I am out the door most mornings by six. That is when Annika, our little white dog, and I go for our walk. A perfect time for us. END_OF_DOCUMENT_TOKEN_TO_BE_REPLACED

I’ve never been to Hawaii, but as I look at this photo which I took in our front patio area, I feel like I’m there. END_OF_DOCUMENT_TOKEN_TO_BE_REPLACED 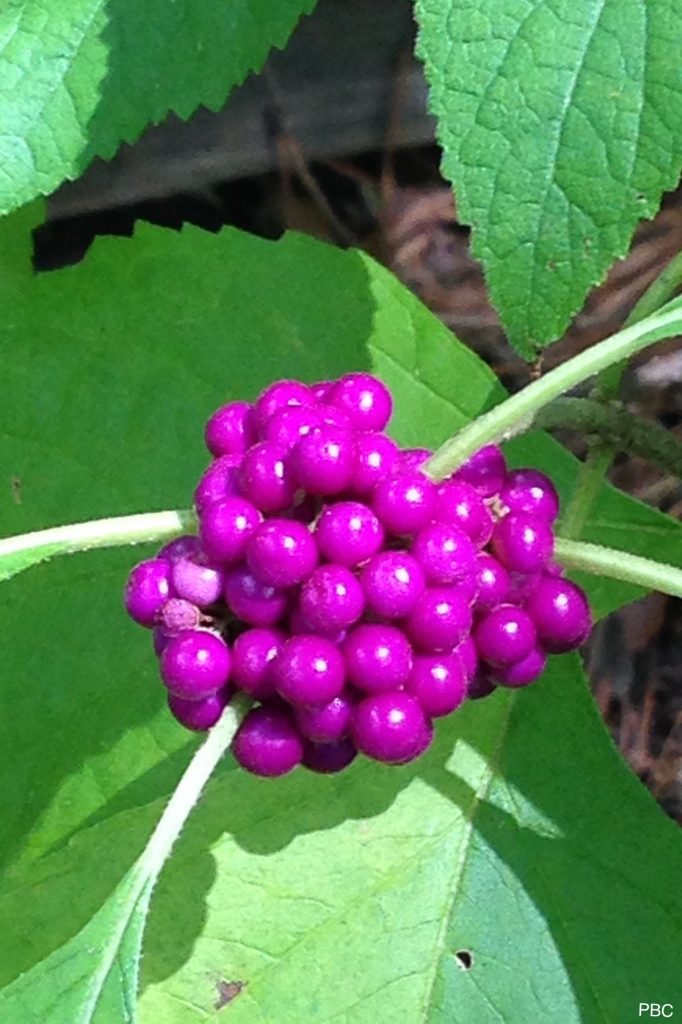 I’ve been doing a lot of sightseeing lately.  I took this photo at the Birmingham Botanical Gardens when I traveled there early last week. 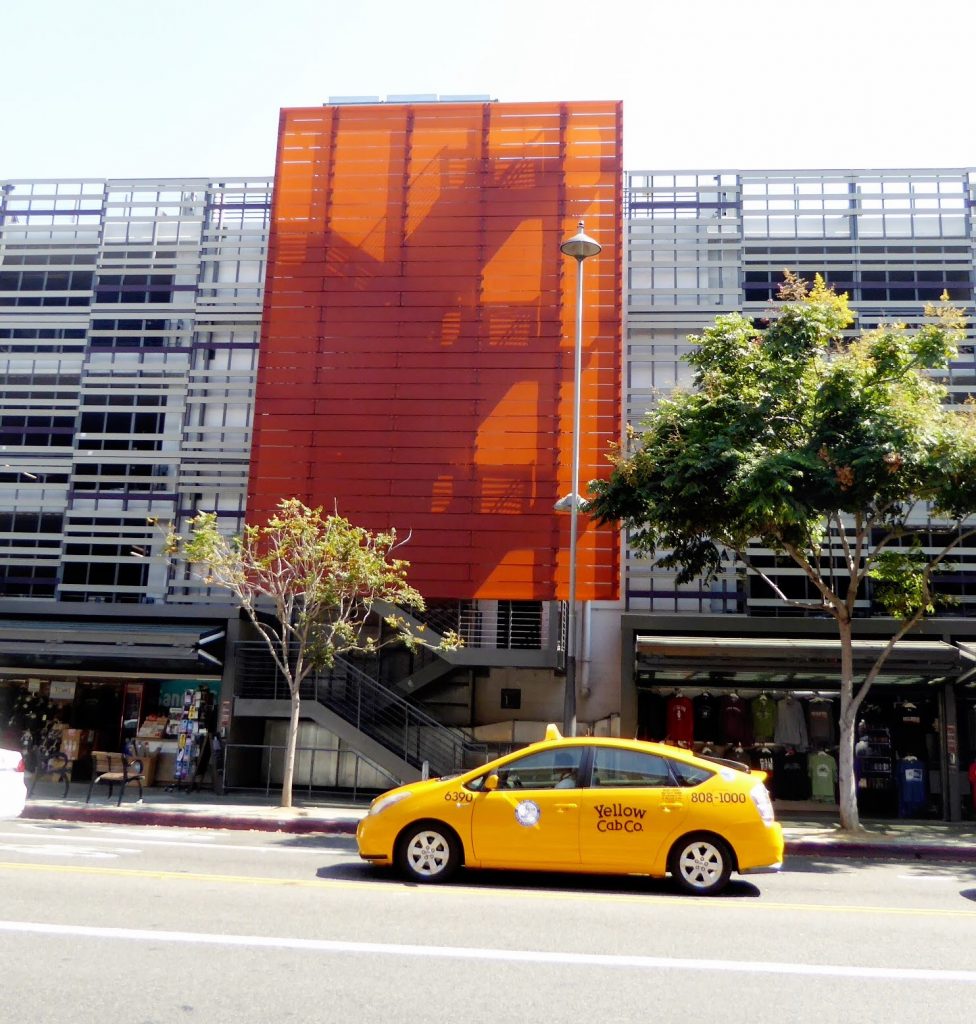 I took the second photo in Santa Monica, California on a photography field trip later that same week. 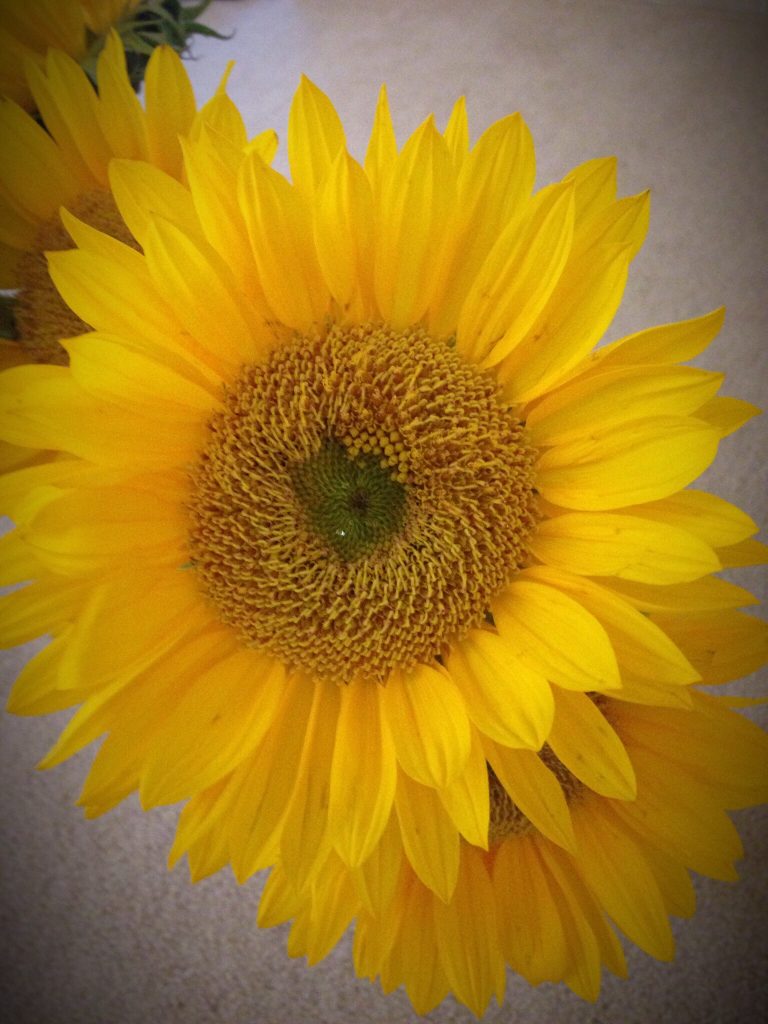 I’m in Austin Texas this week visiting our son and daughter-in-law. These beautiful sun flowers were waiting for me when I arrived. This has certainly been a time of travel for me and I’m loving it. 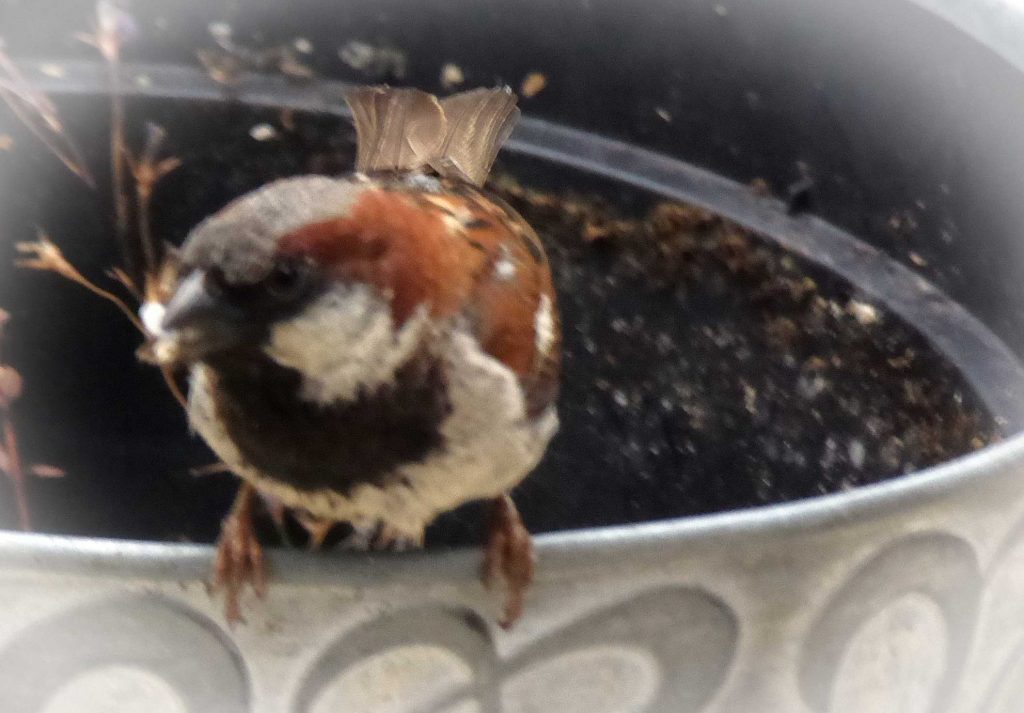 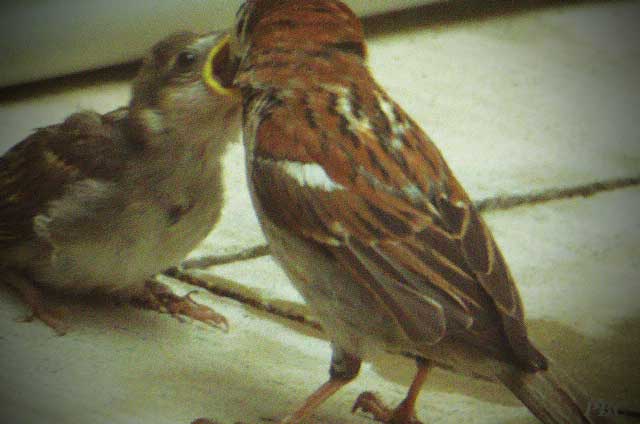 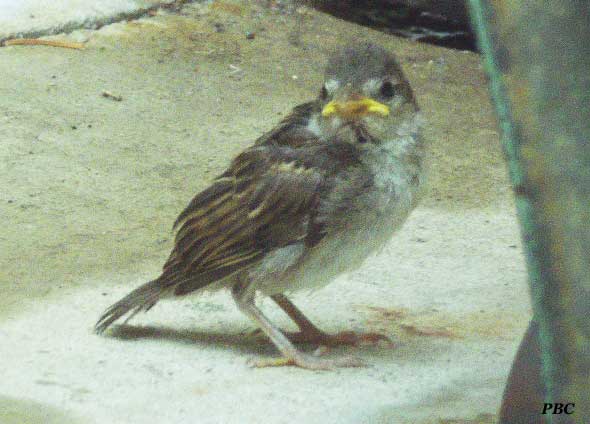 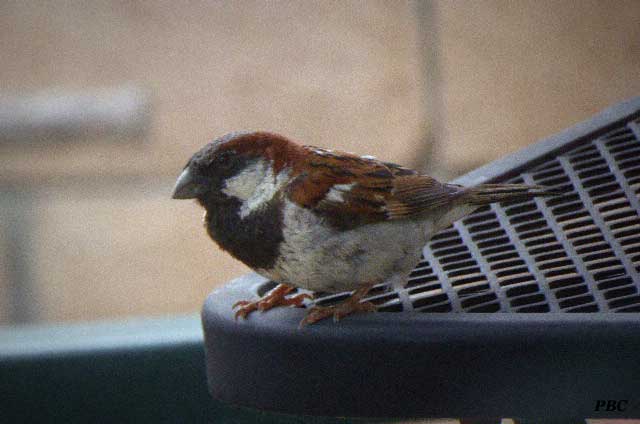 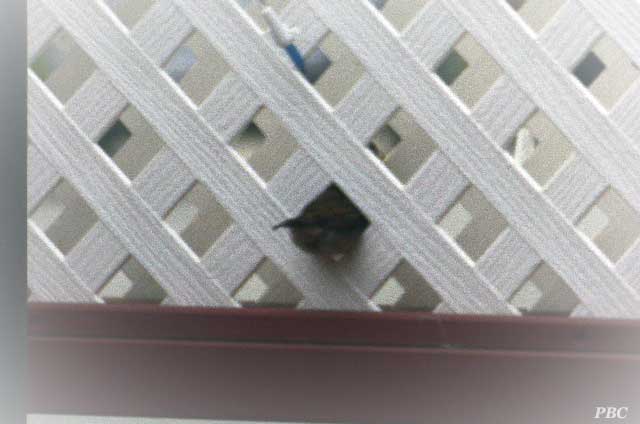 Yesterday I attended my sketch class and the topic was artistic composition, or how to plan your drawing and arrange a subject on the page. END_OF_DOCUMENT_TOKEN_TO_BE_REPLACED

Our parakeet Percy, ringing in the New Year. Happy

Merry Christmas to all

The view out the back window of our 5th wheel. #pe

A wonderful place to hike and enjoy plants. Learn

Love this sunflower. Will collect the seeds in the

I am growing a Fishbone Cactus www.plumbirdcorner.

A neighbor’s rose caught my eye.